The Trouble with Artists 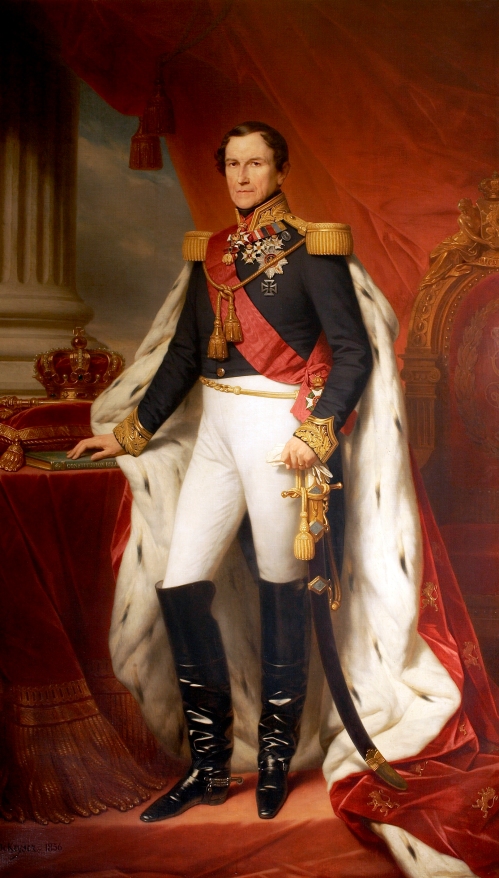 In 1845, Leopold I, King of the Belgians, wrote a letter to Queen Victoria, warning her about people like me. :)

The King of the Belgians to Queen Victoria.

My Dearest Victoria – All you say about our dear Albert, whom I love like my own child, is perfectly true. The attacks, however unjust, have but one advantage, that of showing the points the enemy thinks weakest and best calculated to hurt. This, being the case, Anson, without boring A. with daily accounts which in the end become very irksome, should pay attention to these very points, and contribute to avoid what may be turned to account by the enemy. To hope to escape censure and calumny is next to impossible, but whatever is considered by the enemy as a fit subject for attack is better modified or avoided. The dealings with artists, for instance, require great prudence; they are acquainted with all classes of society, and for that very reason dangerous; they are hardly ever satisfied, and when you have too much to do with them, you are sure to have des ennuis…

Graffiti by Not For Them Art House