Dick Gregory, from the bottom of my heart — THANK YOU.

Few people truly shine bright on many levels, & Dick Gregory is one of those people. He has shone inside & out, as well as across the board since the late 1950’s. And even now in 2012, you can see him at almost every major event that speaks on behalf of people’s rights.

His list of achievements is too long to list here. We are talking about almost 80 years of living fully. And when I say living fully, I don’t mean living a full life — I mean putting your life on the line! Living out loud & speaking your mind; doing all you can to find the truth; standing up for yourself & others; experimenting & testing & investigating; being an artist (first black comedian to break the color barrier); being an author (of 13 books, as either writer or

co-writer); being an athlete (ran from California to New York City, averaging 50 miles per day for 71 days); being vegetarian since the 1960’s, and in more recent years raw vegan (he chose to not eat animals or animal products, because of his dedication to non-violence); fasting on water for 70 days straight (Dick Gregory is well known for his hunger strikes); running for president in 1968

(garnered 47,097 votes, including one from Hunter S. Thompson); feeding the hungry (shipped 10,000 pounds of beans to feed people in Marks, Mississippi); cancer survivor (cured himself of lymphoma with natural methods); I can go on & on.

Peter Barry Chowka summed it up perfectly when he said, “Gregory’s name, is synonymous with progressive social and political causes. He is that rare combination (like Gandhi) of activist and healer, one whose own life illustrates how real change first must come from within oneself.” 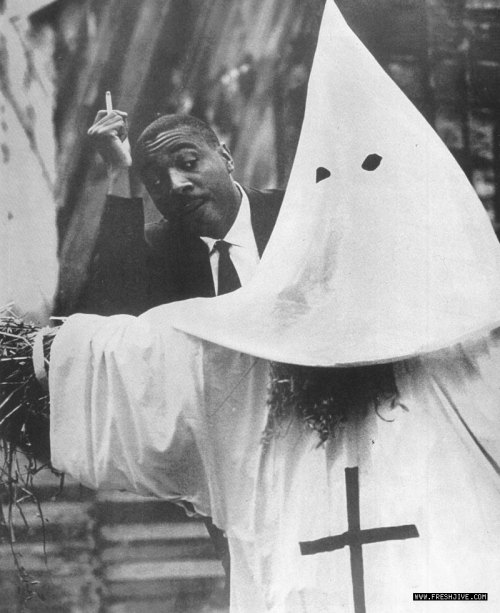 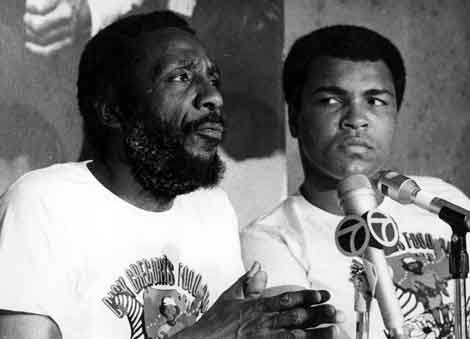 5 responses to “Dick Gregory, from the bottom of my heart — THANK YOU.”